Route 66 in Missouri, is the second state you’ll drive through if you’re driving from the very beginning. It’s where the states started to open up, where westward expansion really began from and where stories of pioneers and explorers begun to be told. Route 66 played a part in this in the later years of … Read more 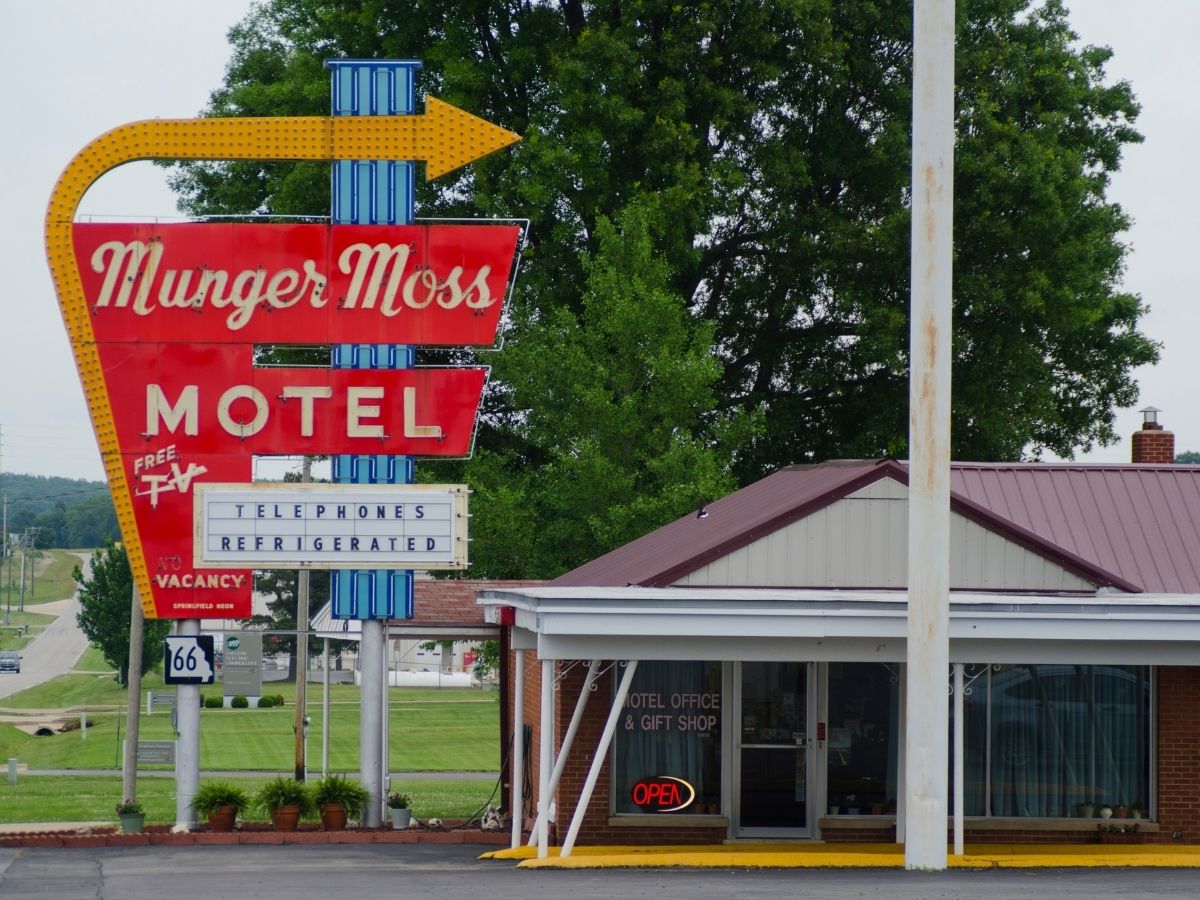 Here’s the second in my state guide to motels and hotels when driving on Route 66. This one highlighting the wonderful Route 66 motels in Missouri and where you can stay when driving the Mother Road here. The second state for many on a Route 66 trip, Missouri has a lot to offer with many … Read more 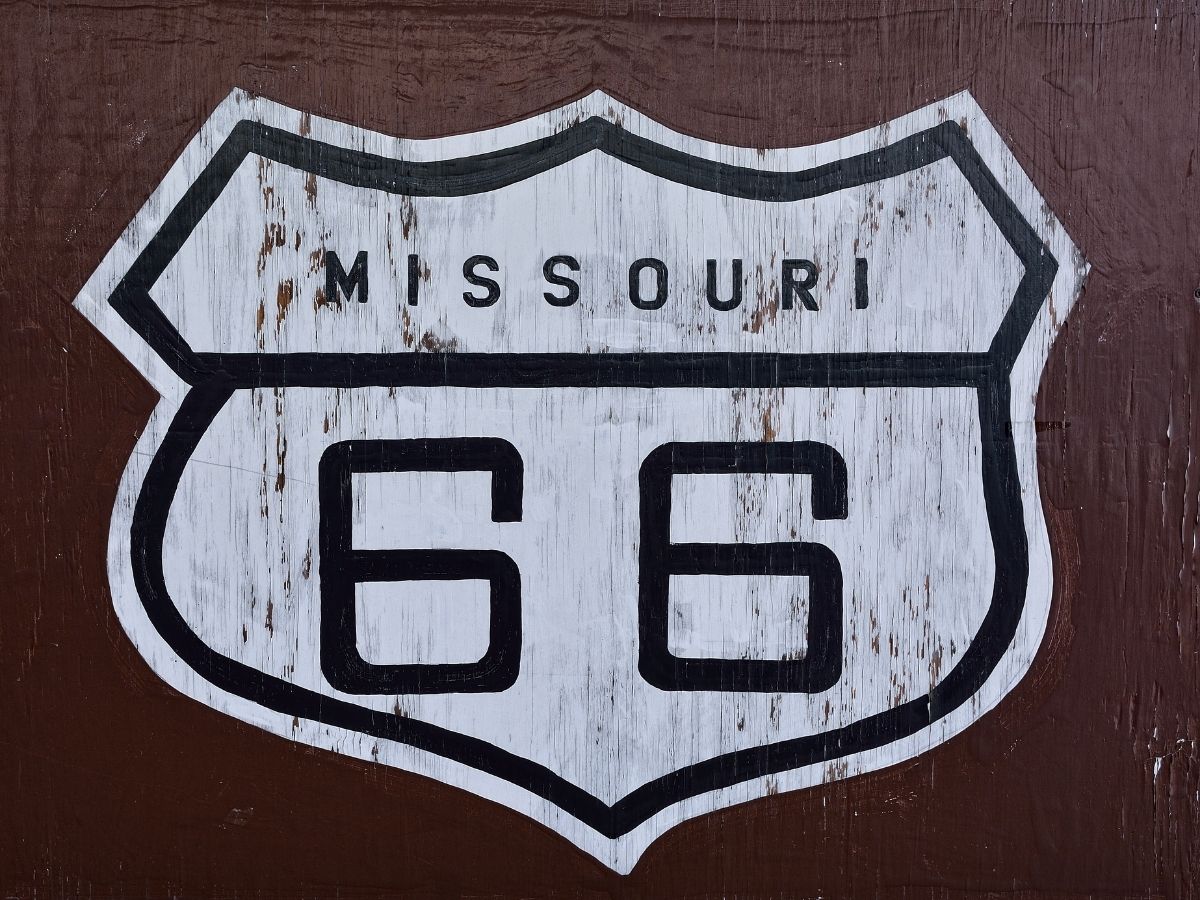 Missouri is known as the Show Me state and with all these Route 66 attractions in Missouri I think we can definitely conclude that they are having fun showing off all the things to do in the state! From the huge city of St Louis, Route 66 drives south west through the state discovering the … Read more

Hey! I'm Kirsty, a travel blogger and self confessed Route 66 obsessive. I created this site to help you plan Route 66 road trips after we struggled to get simple, clear help to drive it.

I love history and learning about what the world has to offer. I hope you'll enjoy some of the things I've discovered about the Mother Road as you plan your vacation

This site contains some affiliate links. This means that I may receive a commission if you buy or book through them.

As an Amazon Associate I earn from qualifying purchases.

The story of Route 66 is a colonial one and often ignores the indigenous people of America, many of whom were uprooted, moved on and treated horrendously.

I would like to acknowledge the ancestral land on which the road travels through and the Native Americans who call it home.

It is my desire to learn more about this area and share that education where I can through this platform.